(The secret to success is in every chapter)

Get Your Copy Of Think and Grow Rich - FREE Download 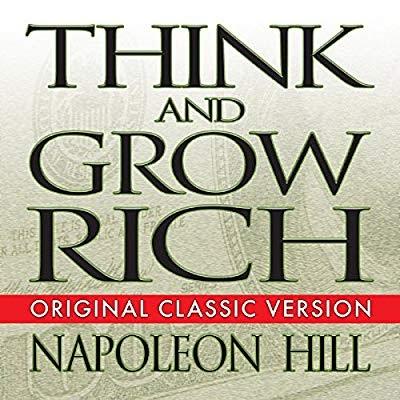 WHAT DO YOU WANT MOST?

Is It riches in Money, Health, Relationships, Contentment, Personality, Peace of Mind, Happiness?

After more than twenty years of study, Napoleon Hill condensed the habits of over 500 highly successful people into 13 principles which became his Philosophy of Achievement. This philosophy was first published in 1937 as the book, Think and Grow Rich.

For over 20 years I have used the principles taught in this masterpiece, applying the principles to my life and creating amazing results in the process. Here is your chance to get a complimentary copy of the version of Think and Grow Rich that I use In my unique and incredibly comprehensive program, Where I share the secrets of 20 years of study, research and practical experience with you.

Get Your Copy Of Think and Grow Rich - FREE Download
Close

Yes! I want my complimentary copy of Think and Grow Rich